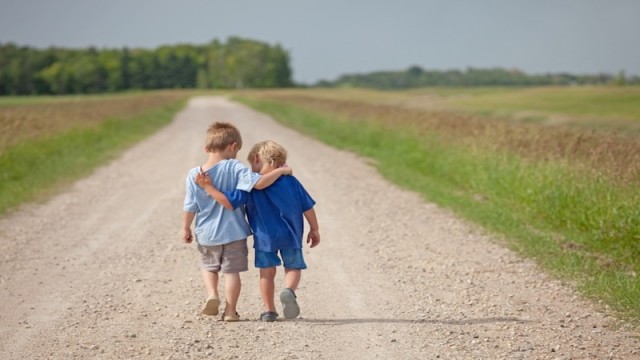 This is a great Kindness Essay example with an interesting dialogue. This narrative essay is not an easy task to deal with. Everything depends on your narrative essay topic too. You are welcome.

This week was a really miserable one for Jack. His world was crumbling down and shattering into pieces and waking up early and going to work was the last thing he desired to do. Yet having no enthusiasm about going to work on Wednesday that was exactly what he was going to do. He came out of his small depressing apparent and walked into the cramped, stuffy bus, and leaned against a handrail started drifting off. He was dreaming and in his dream, he was on a river shore and he had no job no obligation he was simply free.

All of a sudden, his dream was interrupted but the hissing of the bus door. It was his stop and in a rush, he hurried out of the bus. He starting coughing since exhaust hit him and he thought to himself Not the finest start of the day… oh well, as usual.

Jack still had time, since his working day would only start in half an hour, so to gather his thoughts and to accommodate himself to yet another distressing work day. Despite what it may seem his life was not that battered. He was a normal guy with a bunch of hobbies and friends, a decent job, and practical scheme of his future. Yet incidentally this August was tough on him and it threw him off track.

While walking he met a couple. He could hear them talking in a foreign language and concluded or simply decided that the language was Russian. He thought that they are probably tourists and are going to simply pass by, yet to his surprise in a broken English the woman addressed him.

“Ekscuz me! Pleeze, could you help?”

After hearing her speak he remembered all the Hollywood movies involving Russian mafias since her pronunciation was as terrible as in the movies.

“We tourist and we lost. “Dolphin” hotel. Where is it? You know?”

She was obviously the brave one trying to warm her way through the scary forest of a foreign language.

Although knowing where exactly the hotel was and although he wasn’t in a hurry, but because of being so involved in his own hardships and his dreadful mood he mechanically lied saying “I have no idea. I’m sorry… I’m in a hurry.” and moved off. He walked about 100 feet and a wave of shame and guilt covered him. Then he imagined how horrifying and difficult it could be staying in a huge city as New York without being able to properly communicate. He turned back and fortunately the couple was still there.

“I’m really sorry for earlier I remembered the location of the hotel. I simply got a bit confused. New York is full of hotels. It’s near here. What you need to do is first go straight till the crossroad, afterward turn right and walk about 600 feet more. When you get there, you will see a Taco Bell and an old Catholic church. Turn to the left there, cross the street and walk up the road until you see a blue-white building. It’s the hotel that you need.”

Jack left shortly after the couple thanked him, this lime feeling lighter and more content. Yet when he looked back, he noticed that they the woman and the man were still there with the same look of confusion on their faces. Probably my speech was too fast, and they couldn’t comprehend what I said well enough, he thought. Or probably they weren’t able to memorize everything I told them. God, I should have just passed by.

And then it hit him, he realized that he could do something of more importance than sitting in an office the whole day. This young couple was in need of help and with their English, they would probably search for the hotel the whole day. And that is why Jack decided that he couldn’t simply leave this couple behind. He approached them once more. The couple looked really surprised.

“If you still need hell I can walk you to the hotel,” Jack said. “I have some free time now.”

The man and the woman looked at each other, then at Jack, and then the man smiled.

The next hour the couple told him stories about their travels and shared their impressions about this city in their broken English. Despite their bad English, they weren’t hesitant to use it and they were lively and friendly people. After a while, Jack realized that he could understand them as though they were speaking clearly. He even managed to memorize several words in Russian. After they got to the hotel he offered the couple to show around the city and hang out to which they eagerly agreed to.